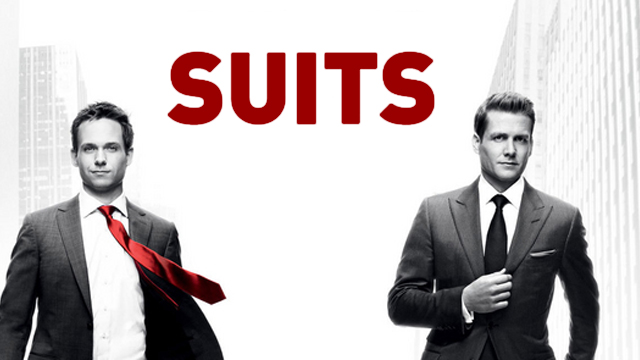 A few days ago, I suddenly realized that I am mortal, so my body needs regular medical checkups. This meant that I needed to visit a hospital and undergo a few tests.

Incidentally, I had a meeting later in the day, so I was all suited up.

I stood in the queue for registering myself for a blood test and an Xray,when I noticed that most of the guys were wearing Tshirts and Jeans. I was envious. There they were, in comfortable clothing standing patiently in a queue whereas I was there in a suite, sweating a bit and feeling hot( and not in a good way).

There were a few security guards, guiding people to their respective test centers while supervising the queues. They kept checking the medical forms we had filled up. It took them about a minute to go through each individual form thoroughly. But when my turn came, he just glanced at it for 10 seconds and said “Thank you ,Sir.” I was sure he did not say “Thank you”, or “Sir” to any of the other members in the queue. I simply dismissed it at the time, attributing it to the fact that I may have appeared more learned and hence, the Sir.

I went into the clinic for my blood test. Saw the needle. Cracked the usual joke about how I feared needles. The doctor laughed, I laughed, he took the sample and we were done in 5 minutes. I got up and waited again for the queue for Xray. Now I noticed. The doctor did not speak as much to the next guy.

Now came the Xray, and the same thing happened. Then I realized something. People were staring at me. more specifically at my suit. ( They were staring 8 inches below my eyes, but since I am a man, I assumed they looked at the clothes rather than body parts).

It seemed that people were respecting the suite rather than me as a person.

Lesson learnt. Now, anytime I need something to be done, I will wear a suite.

So,the festival has gone as suddenly as it had arrived. In the distance, you can still hear the occasional crackle of a stray rocket or bomb, and your colourful diyas now protectively hold tiny pools of melted wax and ash.Your rangolis are still radiant,albeit slightly dishevelled. As you walk on the streets this morning,you catch sight of last night’s celebrations all around,and you probably see or hear yourself and your loved ones laughing,in that very spot that someone cracked a joke yesterday.Friends and extended family have now gone back home,making promises to meet again soon.Your kandeels,the bright lively guests,will stay,illuminating your homes for a little longer.The sweets and savouries have now been stored away,and will be served at tea-time,as mementoes of diwali.The clothes and jewellery that you chose with great care, that made their grand appearance yesterday, have been put away for the next big occasion. As all the festivities slowly recede into the distance,I ask you for a promise.That in your heart,you will let the lights remain.That in spirit, and in being,your celebrations will continue.That you will attempt to meet your loved ones a little more often.And that the laughter that came in abundance yesterday, will make an appearance everyday.Here’s wishing you all a happy festive spirit, all year round.Lots of love and laughter..take care..﻿

Unauthorized use and/or duplication of this material without express and written permission from this site’s author and/or owner is strictly prohibited. Excerpts and links may be used, provided that full and clear credit is given to the writer and www.balletofwords.com with appropriate and specific direction to the original content.

Paid members can reuse the content as they see fit.

I, Me and Myself

I am very sorry to see you go